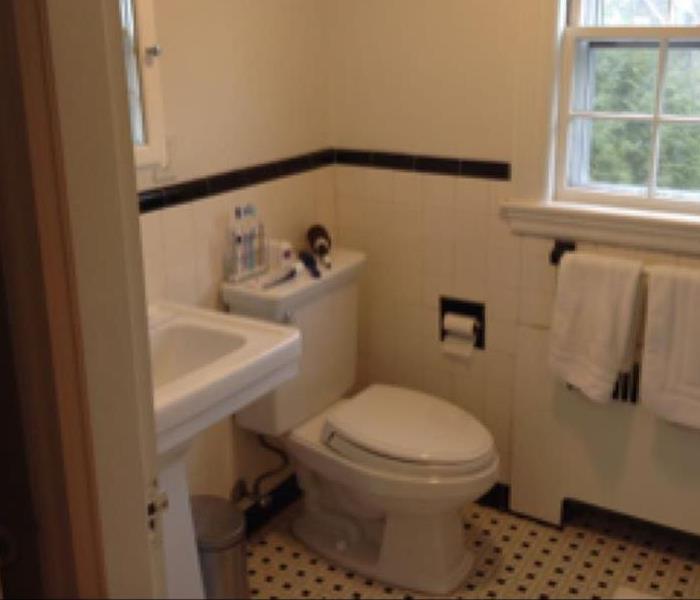 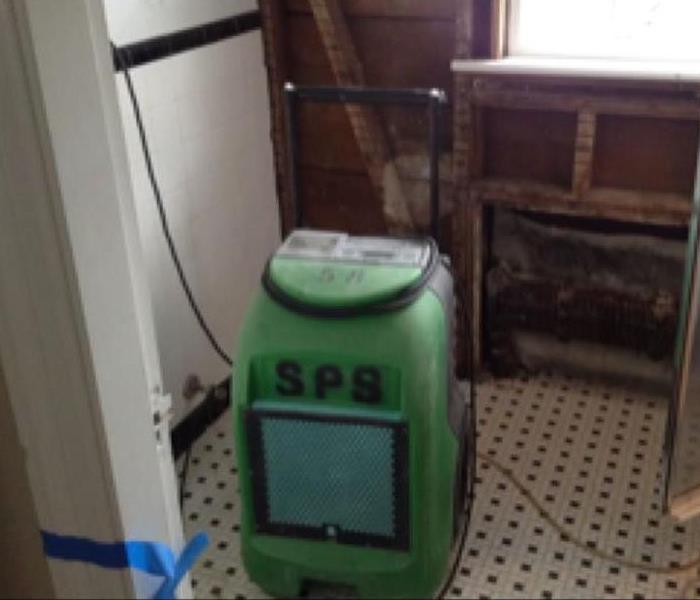 It had been a windy day, the national weather had said to take precautions. The wind was blowing between 40 and 60 miles an hour, with the rain dancing uncontrollably to its music.

The homeowner could hear the wind whistling through the eaves of the home, taunting the shingles to join in the dance. As the wind picked up, the homeowner heard a sudden crash, coming from the upstairs bathroom. The wind had made its way into the home, with the help of a branch. Rain ran through like children being let out to play at recess.

The homeowner called SERVPRO of The Bridgewaters at 508-697-5439 to clean the devastation the storm had left in its wake.    The technicians had talked the homeowners through the process, and when they had completed the job, they had witnessed another satisfied customer.