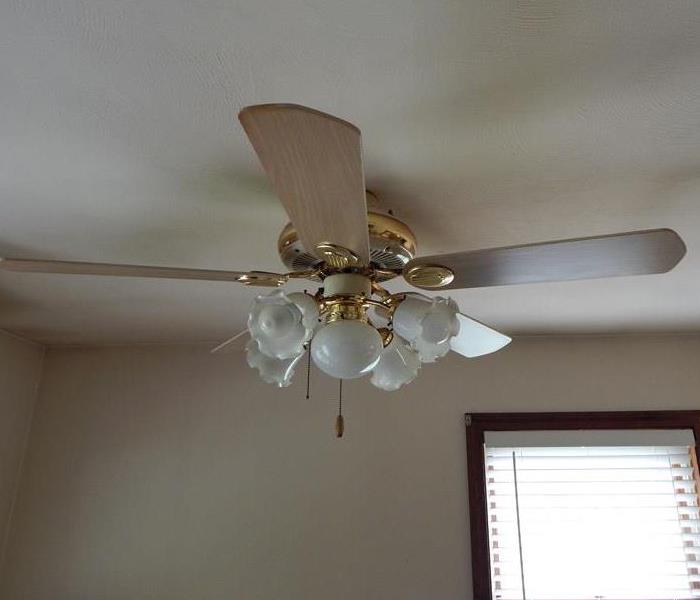 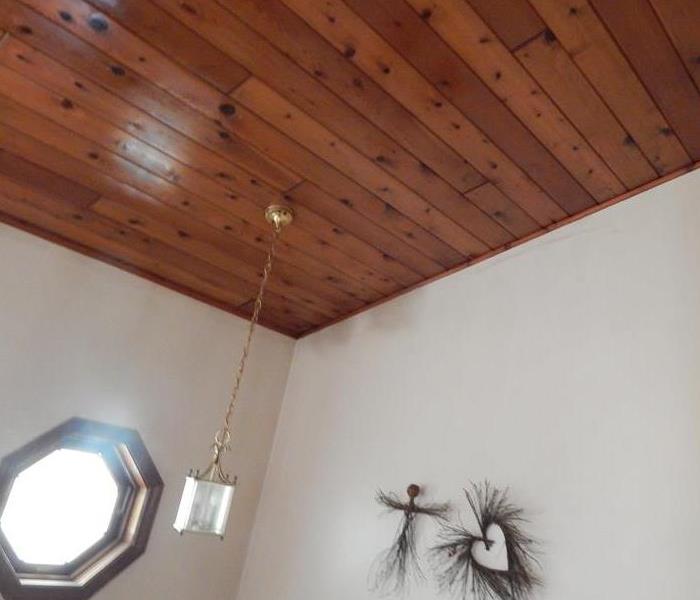 According to the National Lightning Safety Institute 1 out of 200 homes will be struck by lightning each year. For most of us, we never give this a thought like this homeowner until it happens.

On a stormy night while watching one of their weekly shows, this homeowner’s number was up. Lightning had struck the home it grazed the eaves of the house filling the insides with what seemed to be the lingering smell of a campfire gone wrong.

If you are suffering from a fire loss, why not call SERVPRO of The Bridgewaters at 508-697-5439 where our trained technicians are ready to help.